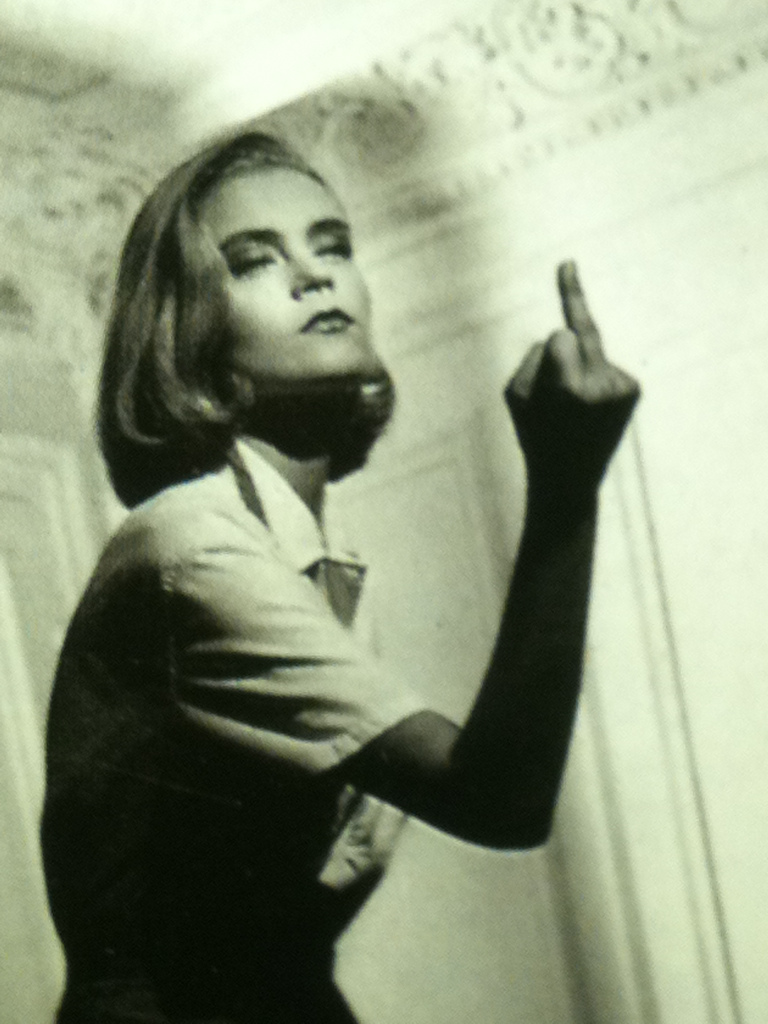 Inherently Viral vs. Word of Mouth

It can be almost intoxicating when calculating the huge possibilities social networks offer regarding customer acquisition. Easy access via APIs and social plugins (e.g. Facebook Social Graph) makes the whole thing seem like walk in the park. We’ve all heard it and we’ve all seen it: People love to share. And now I will add the magic and most abused word in the industry: viral. Things will go viral, you lean back and let the social network do your customer acquisition.

Instagram, a photo sharing service, is a great example of a compelling service benefiting from powerful word of mouth while leveraging its inbuilt sharing features, but it’s not inherently viral service. One can share beautiful pictures without having any friends using the service, but having others interact with ones pictures increases the value and engagement rate.

My First Meeting With BranchOut

BranchOut, a career networking service on Facebook, is determined to disrupt recruiting industry, where the classic resume is dying and will “no longer going to be your own version of your work history; it will also include a data-driven third party’s assessment“.

At SXSW,  BranchOut founder Rick Marini emphasized the importance of constantly recruiting by mining social graphs, and while that is a viable approach, it’s also the trickiest one. As a company, you’re constantly bursting into people’s living rooms, interrupting their private conversations: “Customers are not on social networks to “join your community.” They’re there to network with friends, family, and peers”.

During the past Christmas holidays I suddenly couldn’t access my Facebook Wall, it just kept crashing. Not a huge crisis in itself, I was merely thinking Facebook had ran into uptime issues due the holiday season with people starving to socialize. Not quite so. It appeared to be all the BranchOut requests posted to my Wall make it crash. Those of you who use Facebook via iPhone are also familiar with the frustration of not being able to delete posts on your Wall. At the time it was also unclear whether users were aware of posting invitations to their entire network. How 2008, I thought.

According to the latest statistics, BranchOut has grown its user base with over 100% past month, now reaching 500K users. It had taken 7 months to acquire the first approx. 225K users. I can understand if it might have gotten a bit frustrated about the slow customer acquisition pace after a promising start and press coverage, while at the same time Instagram becoming an instant hit, scoring 1 Million users, only 10 weeks after its launch. Not to mention all Quora frenzy. After all, just one look at the impressive team and advisor pages, combined with the power of social networks and clear business model solving the problem of future recruiting, makes BranchOut look like a clear homerun.

Whether or not BranchOut got anxious and geared up its push feature, it sure went viral. Although, not quite the way one would hope …

BranchOut has since then modified its approach from simple Facebook Wall invitations to Wall messages from my friends after having answered questions about me, making it a bit more personal, although quite frankly, not less spammy.

Lookup.to is a new Swedish startup by serial entrepreneur Ted Valentin to explore the world of interesting people. Pretty similar idea that SkillPages has, differentiating itself from BranchOut by not just being about creating a professional network using ones social graph, but more about tagging people with their special interests and skills to find new interesting connections.

It too leverages Facebook’s social graph at the moment, only using a bit more flattering form of invitation method with explicit appreciation and golden frames to harness new users. Anyone in ones social graph can add tags to your profile, having user profiles consisting only of tags. Lookup.to also highlights, or rather looks up to, contributors to a specific tag by listing them on the site. The name is pretty savvy, as associated with encouraging natural human behaviour –  to return a compliment. It’s been trying to demonstrate added value by creating lists of e.g. female entrepreneurs, hot topic nowadays. Far better approach than just another service to pat each others on the back.

Don’t miss the future of DATA in Berlin – Register now for Next11!